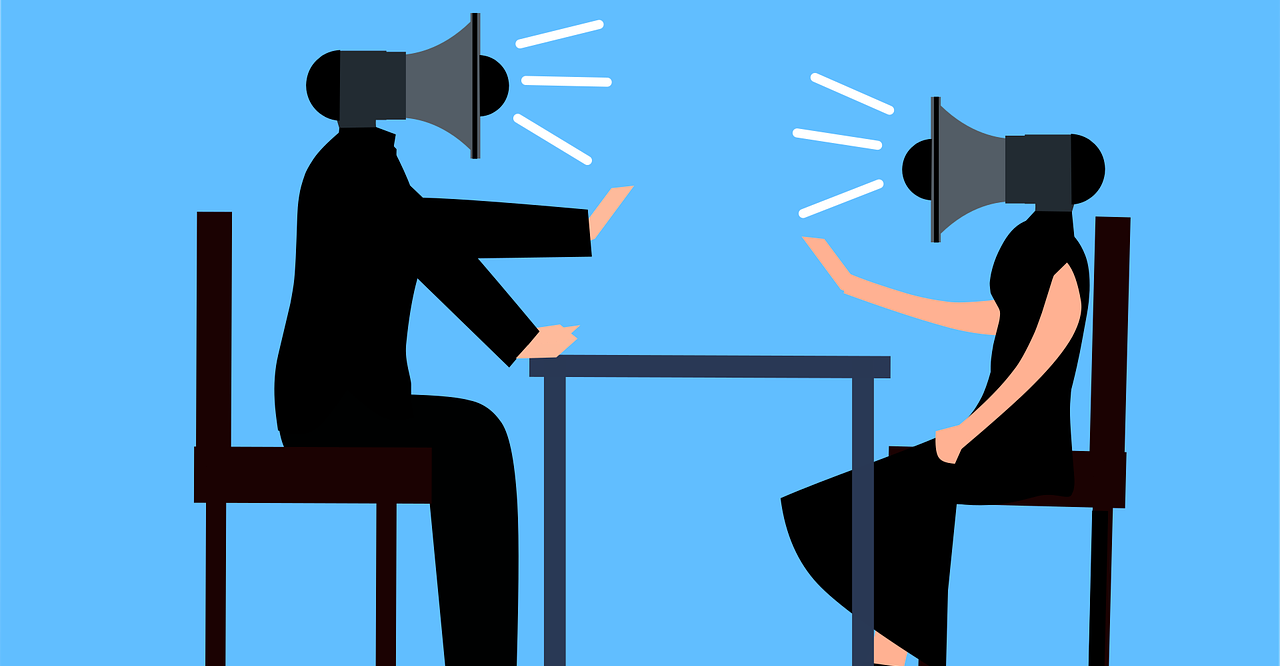 Some people asked about this, so I was reflecting over whether or not I should chime in on the current ‘Aqidah Wars’ phenomenon on Muslim social media. I was tempted to because I sense genuine confusion on many of these issues, but I decided against it. I’ll probably just make things worse. Instead, I want to address a more important issue: What should be our (i.e. for the common Muslim) approach towards these ‘Aqidah Wars’?

First of all, most of the issues being discussed are actually not easy to figure out, and some have been debated among scholars for decades or centuries. They often involve differences in interpretation over texts and scholarly writings that require years of research and reading. If you’ve been following my page for a while, you should know better than to get involved in this stuff.
My advice in this regard is the same as it has always been. If you haven’t studied, don’t talk about or discuss something you are not equipped for. If you have studied – properly, not just one or two subjects out of the tradition like tafsir or hadith, then you have earned the right to get involved. You know what I see the vast majority of advanced seekers of knowledge and scholars doing? Not getting involved. That should be enough of a lesson.

The first thing you should do is to ignore all the voices in the issue that are not people of knowledge. Focus only on what people of knowledge are saying. If the person speaking is not a scholar (it is disturbing to see how many of them assert they are not scholars, but they still chime in and people listen to them anyway), they have not earned the right to participate in the discussion. They should stay silent. Sure, pick the ‘side’ of the scholar or person of knowledge you think is more correct, but otherwise stay silent and protect your Iman from speaking out of ignorance and slander. Accusations of kufr are an incredibly common issue in the history of this ummah (see any section on bid’ah in mustalah al-hadith texts), and the vast majority of such accusations throughout Islamic History were mistaken, and worse, exploited by politicians and enemies of Islam.

Secondly, a lot of the current drama is grounded in petty matters, not the actual issues themselves. Some of the parties involved are victims of their own habits of exaggeration, speaking style and bombastic language, while other parties are victims of their biases and ideological blindness.

What’s the point of a discussion if everyone involved is only interesting in feeding the fire, speaking while ignorant, and rattling cages? Is anything productive going to come from that? If you are going to over-exaggerate and use vague language to discuss delicate issues that require careful study and reflection, if you are going to busy yourself with criticism and attacks on others, and if you are going to interpret someone’s words in the worst possible light, then the whole enterprise is counterproductive. These are characteristics not of healthy communal discussion, but of fitnah. The lazy labels of ‘modernist’, ‘liberal’, ‘reformist’, ‘Awnist’ are just more evidence that much of this is arbitrary and foolish. If you have read books like al-Millal wal-Nihal documenting sectarian trends you know what I’m talking about. This is Shaytan playing with us. It very often feels like because religious Muslims failed to reform the Muslim world in the Arab spring, we have now resorted to venting our frustration and lack of progress by tearing each other apart.

If you are a proper seeker of knowledge or scholar, you know what I’m talking about because you have most likely participated in real scholarly discussions. You know academic & scholarly discussion when you see it, and you know drama and foolishness when you see it. These online ‘Aqidah Wars’ are the latter. If you are not a seeker of knowledge or a scholar, and don’t plan to be one, then these Aqidah Wars are a waste of your precious time, Iman and mental health. I say this to myself first, but if we used the amount of time we expend on social media to instead be better to our parents, spouses, children, neighbours, community etc or on acts of worship and dhikr we would be much better off. Why bother getting involved in something if you’re not going to be acquiring the tools to do it properly?

Lastly, who should you follow? What is ‘orthodox’? What is ‘Ahlus Sunnah’? What is ‘right’? This is a discussion by itself, but as I have stated on numerous occasions, orthodoxy is not a fixed point. There is a spectrum. And there is in some issues, a debate on how wide or narrow that spectrum is.

What should be our responsibility as Muslims in this regard? First of all, when it come to core issues there is no negotiation. And these generally don’t have any ikhtilaf in them. All this requires is a basic text like al-Aqidah al-Tahawiyyah. Anything beyond this is generally an issue of khilaf within Ahlus-Sunnah. If you want to know the bare minimum of what you should believe, its in there. You might find a text like the Tahawiyyah obvious or vague, but that’s the point. Core Islamic beliefs ARE obvious, and they don’t NEED to get into the details unless its necessary.

As for what is beyond those core beliefs, if you want to grasp those finer details, you have to study properly. You are NOT going to get that from watching refutations and critiques on Youtube and Twitter. This is the process the average Muslim should follow:

Trust me. I went through this nonsense before, during and even after my studies. The road of seeking knowledge is filled with its own drama. Then I had teachers from multiple ideological and educational backgrounds and tried to research, read & understand the views that everyone has and why, and I realized how stupid the whole drama is. Its a waste of time. It’s Shaytan distracting us from Allah. Life is short. Death is around the corner. Allah will judge our deeds based on our capabilities and the best we can do. Stop worrying about things you can’t control and focus on what you can.

2 Replies to “The Futility of Online ‘Aqidah Wars’”