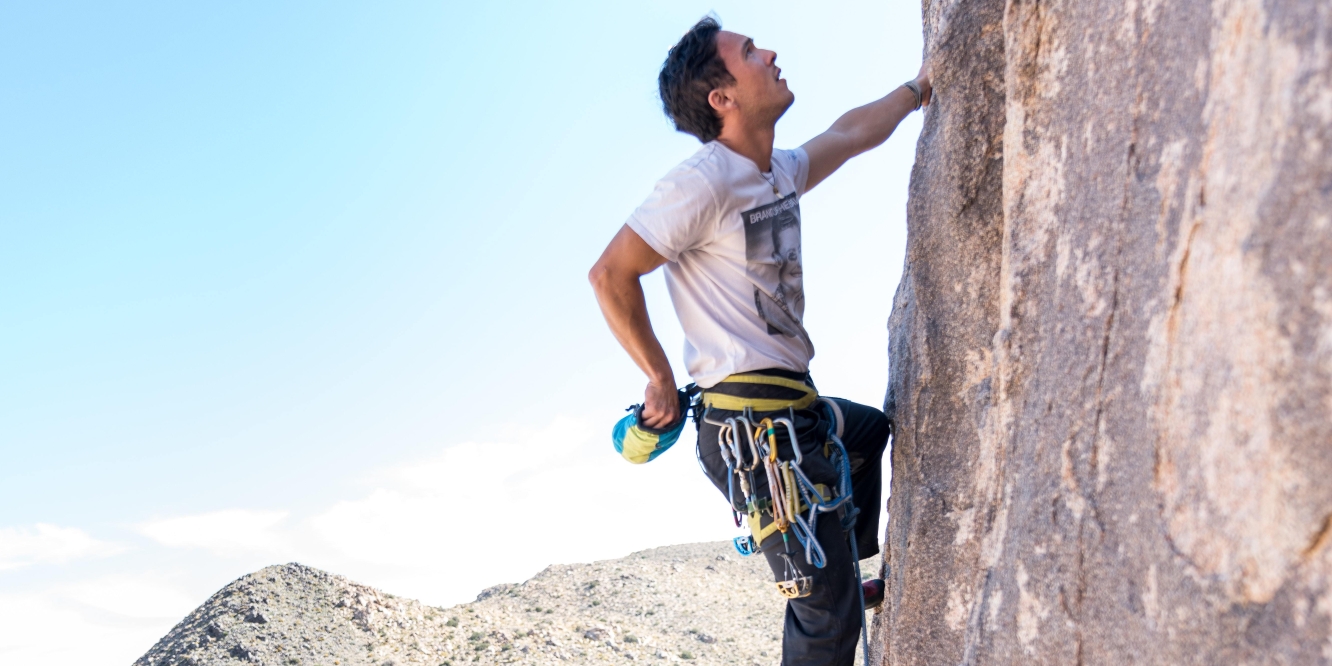 An advice I give my high school students is to toughen up and start preparing mentally and spiritually for what looks to be a rocky future. Although I usually do this when they complain about assignments and tests, its also a theme I discuss in Islamic History and the tough times that people went through to become legends and heroes.

The Ottoman Empire, one of the longest lasting Islamic Empires, did not emerge from a romanticized vacuum. Muslims had to endure 200 years of severe hardship first, facing the slaughter and destruction of the Mongols and the collapse of their civilization. Only then circumstance forced them to advance against the Byzantine Empire.

The choice was either to take over new territory or turn back to face a relentless enemy. But generations of struggle had already shaped their character and outlook. It took Osman I two decades to break through the walls of Bursa as neither he nor his people had experience with siege warfare. In those two centuries, Muslims realized that to drone on about how it was the Last Day was not going to solve anything. Grit was needed to bring about change.

I now think we adults need this message too. We have become so coddled by our excessively material, comfortable, luxurious & middle class lifestyles that we have lost the appreciation of JUHD – roughly ‘struggle’ or ‘effort’ in Arabic. Neoliberal economics, modern supply chains, technology and industry has rendered us blind to the immense effort that went into daily life in the old days, let alone the effort people had to expend in their religious and spiritual life.

According to Dr. Viktor Frankl, a psychologist who survived slave labor in multiple death camps during the Holocaust, one of the most critical ways to fulfilling the human will to meaning in life is to undergo acute hardship. Not undergoing hardship at all and being lost in meaningless entertainment and luxury can be as damaging for the human psychology as extreme and prolonged stress. Why is it he asks, that as life has become easier for the past generation, mental illness has only increased in prevalence?

Newer self-help book have also been focusing on this understanding. The importance of hard work and struggle is outlined in important works written on ‘deep work’, ‘grit’ and ‘flow’. The commonly emphasized theme is to push through discomfort and get the job done.

Unfortunately with the constant preaching of ease (which was originally a directive for Muftis rather than the average Muslim), the value of hardship in Islam has become lost.

Observe how some of the most important concepts in Islam are linked to this word (I first heard this from Sheikh Iqbal Nadvi, an underappreciated senior scholar in my locality):

1) In Fiqh and the Sirah – Jihād – the early Muslims’ understanding of Islam was shaped by impending annihilation at the hands of the Quraysh, the Romans and the Persians. There was no choice except to take up arms and defend themselves.

And as the many verses of the Qur’an make clear – it was no easy feat and there were many who shrunk away from battle out of cowardice and a lack of conviction. Without that first generation, Islam would never have spread to the extent that it did, and only later as wealth flooded into the Muslim world did corrupt intentions begin to take root.

2) In Usul – Ijtihād – which the scholars of usul described as expending extensive effort in producing new knowledge. This is the function of the mujtahid. It is the highest rank of Islamic scholarship. It is not browsing through a handful of social media posts, books, and lectures and coming to ill-conceived conclusions in a matter of minutes.

Real ijtihad takes days, weeks, months and years of serious research, reading and collaboration, and that is after undergoing more than a decade of building foundational expertise via traditional study, reading and research. Much new ijtihad requires the mujtahid to go beyond just the traditional Islamic subjects into modern, ‘secular’ ones as well.

3) In Tasawwuf – Mujāhadah – The notion of struggling against oneself to be a believer, and beyond: to be a mushin. One must struggle against the nafs to avoid sins, fulfill obligations, stay away from disliked acts, fulfill recommendations, and avoid wasting time in the mubāh. Waking up for fajr, fasting in Ramadan, being good to parents, travelling to study, praying the night prayer and earning a living for your family are supposed to be difficult.

Yes there is divine help along the way if your intentions are on point, but it doesn’t absolve one from putting in effort, being disciplined, being patient and having ambition. Worldly hardship can also result in the purification of the soul from sins, as per the hadith of the Prophet (saw) that even a prick of a thorn is a blessing for a Muslim.

Let’s disassociate ourselves from the soft, bourgeois Islam that has developed in our societies. Hard times build hard people. Easy times soften people. Don’t wait for hard times to toughen up.